Oonagh Stransky is a translator of Italian literature.

Born in Paris in 1967, she has lived in Beirut, Jeddah, London, New Jersey, Boston, San Francisco, Florence, and New York City. She currently resides in Tuscany.

Oonagh first traveled to Italy in the winter of 1986. That summer, she attended Middlebury College Summer Language School and acquired a sound base in Italian. As an undergraduate studying Comparative Literature at Mills College and the University of California at Berkeley, she took as many Italian language and literature classes as possible. Oonagh then spent a full academic year at the University of Florence where she studied medieval manuscripts, Renaissance history, and cultural studies.

After obtaining her Bachelor’s degree in 1989, Oonagh moved to Florence to teach English and improve her Italian. Five years later, she relocated to New York City, where she worked at the Italian Academy at Columbia University and the Consulate General of Italy, going on to obtain her Master’s degree in Italian from Columbia University. In 2000 she won a fellowship for young translators from the American Literary Translators Association and a year later published her first translation with the historic publisher, City Lights. She has been translating novels, short stories, and essays ever since. In 2018 she taught a graduate-level class on translation theory and practice at Middlebury College Summer Schools and in 2019 she attended Middlebury College Breadloaf Translation Workshop. 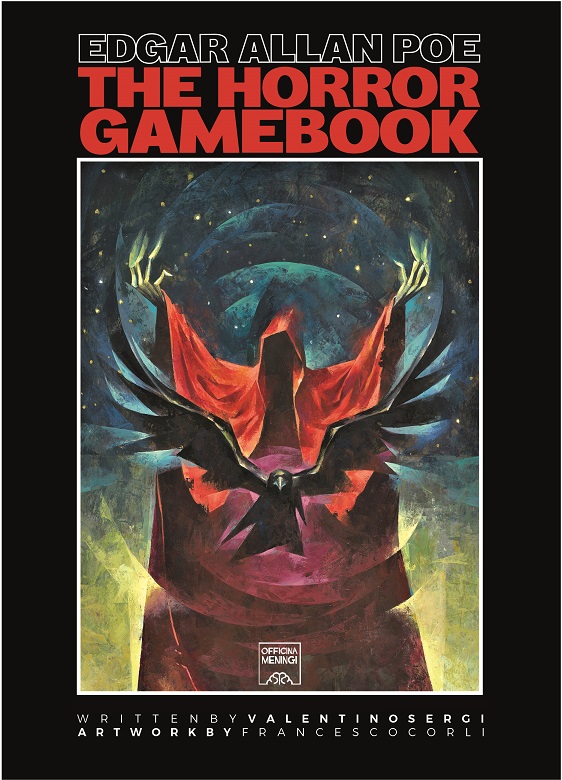 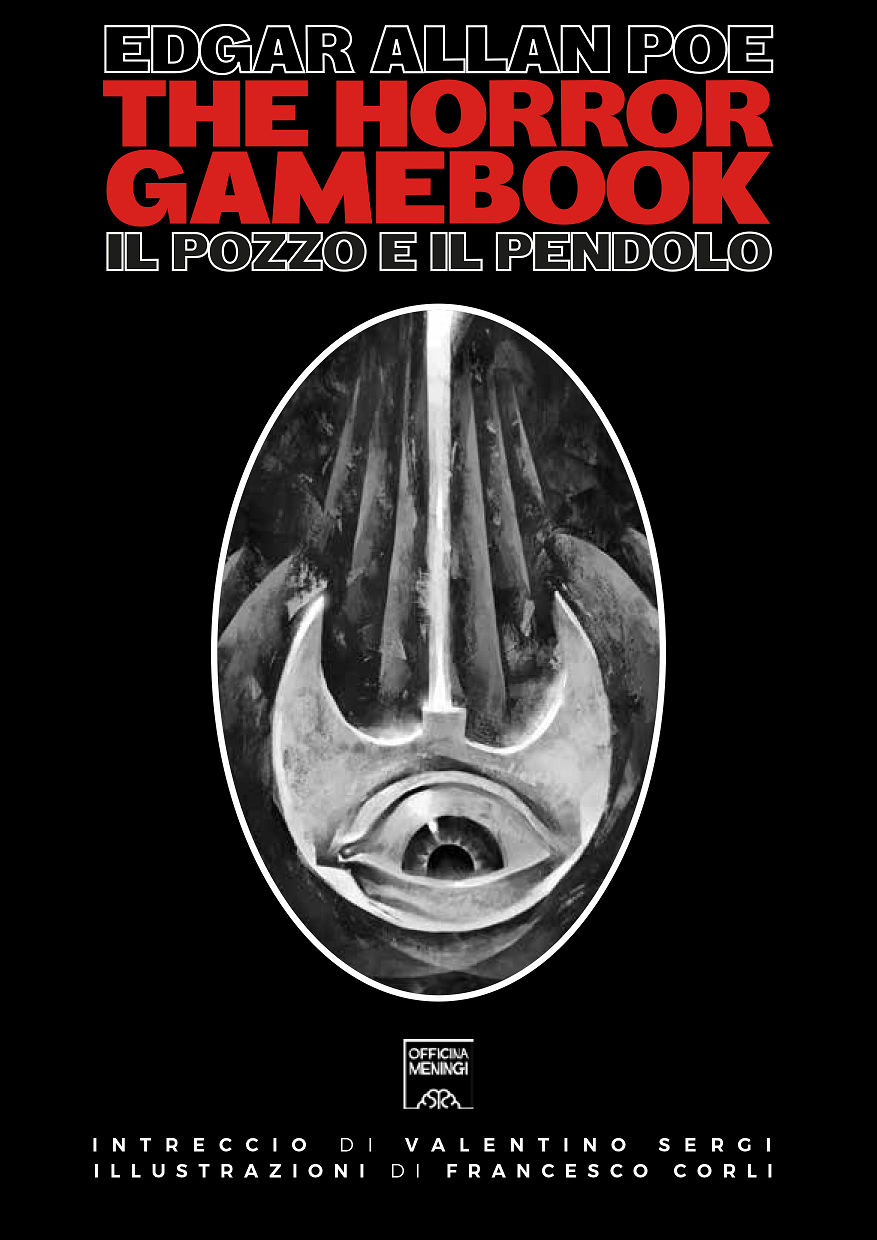 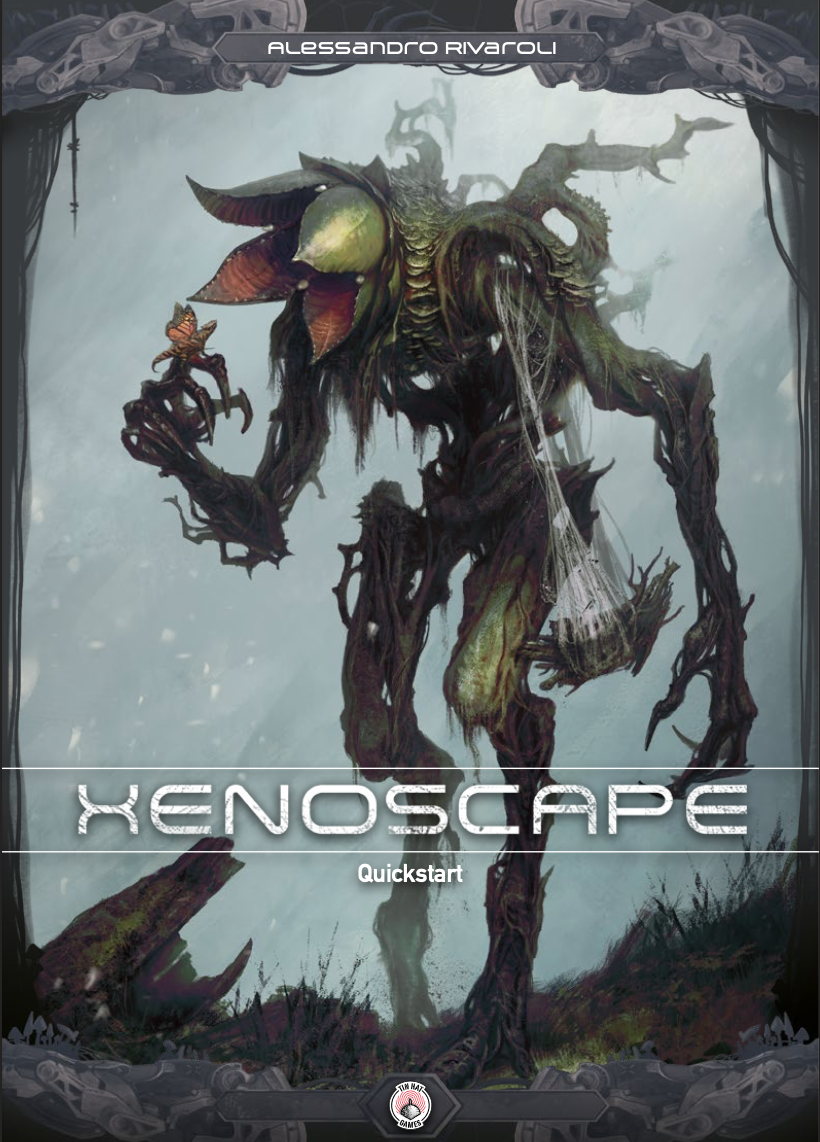 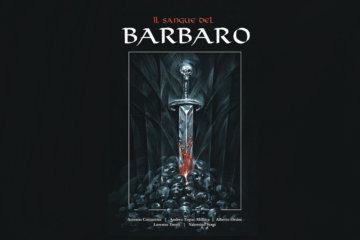 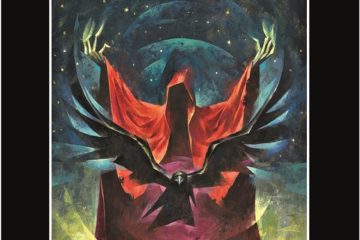 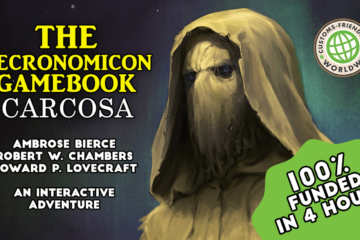